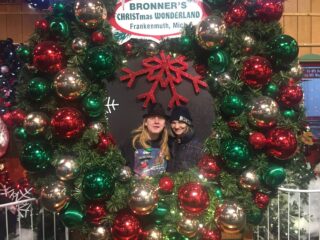 In 2015, Danny and Joanna were living in an abandoned house, both refusing to return to their guardian-appointed group homes, relinquishing access to their disability income and state food assistance. When Pastor Rochelle became aware of this, she asked them what they wanted, and their response was “to be married and live together.” Toward that end, Pastor Rochelle became guardian for both of them and over the next few years learned about the difficulties of finding safe, affordable housing for high-functioning adults with disabilities. Today, Danny and Joanna are married and live together in a home leased in their own names, with costs offset by roommates. This home was the prototype for our Safe & Sound Ministries homes.